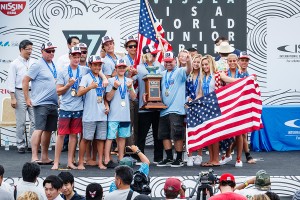 ropelled by six individual medals, including the Girls’ U-16 Gold Medal from Alyssa Spencer, Team USA narrowly held off Team Hawaii to be crowned Team World Champion at the 2017 VISSLA ISA World Junior Surfing Championship in Hyuga, Japan. This is only Team USA’s second Title in the history of the event, following their win in 2015. 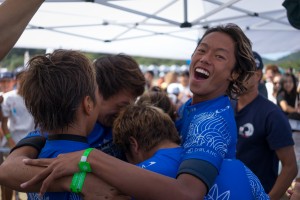 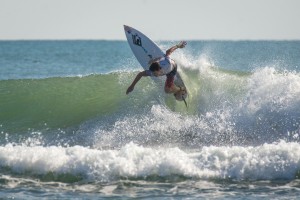 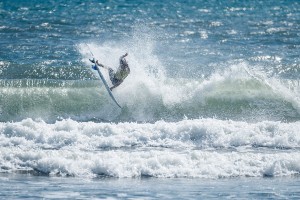 Japan’s Jin Suzuki hangs on in the single elimination Repechage Rounds to advance to Round 5, bolstering a strong start for the home nation. Photo: ISA / Ben Reed
In what is set to be a closely contested race for Gold, the defending World Champion France, Australia, and Japan trail USA, well within striking distance of Gold.

Team USA, who won the overall Gold for the first time when they hosted the event in Oceanside, California in 2015, lost only one competitor in Thursday’s Repechage Round. Their near-perfect performance was led by their U-16 sensation, Taro Watanabe, who has asserted himself as one of the true up-and-comers with the highest heat total of the event thus far (19.03) and the third highest of the day on Thursday (15.50). 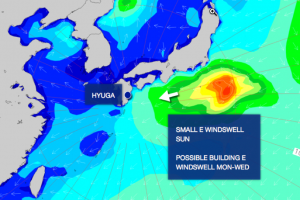 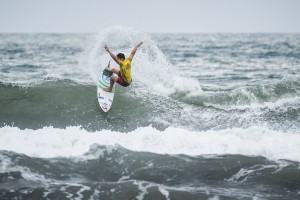 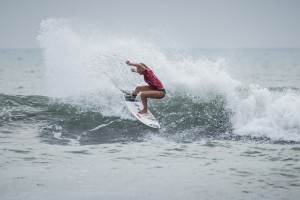 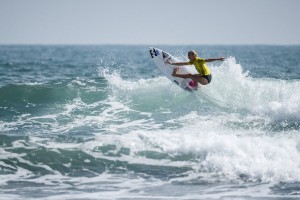 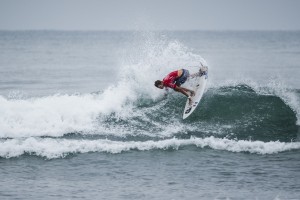 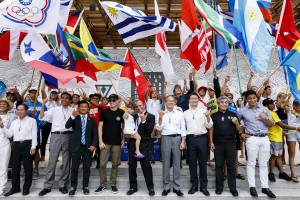 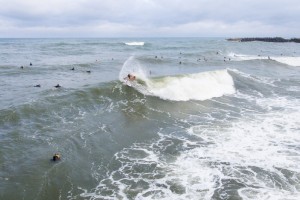 Opening Ceremony to inaugurate first ISA World Championship in Japan in 27 years The 2017 VISSLA ISA World Junior Surfing Championship has broken the participation record for number countries in the event’s 38-year history. 306 athletes from 41 countries will take to the water and compete in Hyuga, Japan, surpassing the mark set in 2016 …
Read More 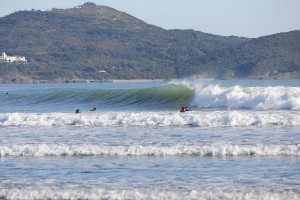 The world’s best junior surfers are set to gather in Japan to represent their nations and go for Gold at the 2017 VISSLA ISA World Junior Surfing Championship in Hyuga from September 23 – October 1. Here are the ten things you need to know about the upcoming competition: 1. The Olympics With Olympic Surfing …
Read More 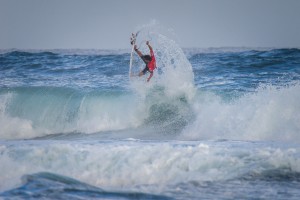 VISSLA continues strong support of ISA and junior Surfing as event’s title sponsor The International Surfing Association (ISA) is pleased to announce that the 2017 VISSLA ISA World Junior Surfing Championship will gather Surfing’s top 18 and under surfers to represent their nations and compete for Gold from September 23 to October 1 in Japan. …
Read More