Drop, plunge, plummet, dive, float, fly, tumble, Fall. “What goes up must come down,”
established Isaac Newton, but the Fall says it best. In the descending Technicolor leaves, heavy,
passing rainstorms, landing airplanes and unusual winds. For some odd reason, things in the Fall
take f light, become disconnected, revel in the in-between-ness of Summer and Winter. Between
that lasting warmth and biting cold. Fall is our time of transit, the blowout before hibernation,
the explosive lightening before December’s darkness.

But in the sea…in the sea the Fall is one of the better seasons the world-over to be a surfer.
That changing of the season, that segue into ice breeds a chaotic beauty. The mess of leaves
and seedlings on the sidewalks. Confused weather patterns. And combo-swells, baby. Leftover
summer southern hemis mingling f lirtatiously with powerful, winter west swells. The two
crossing swords and clashing into lovely apexing peaks and wedges that jack and topple beneath
Autumn’s offshore breezes.

Indeed, September, October, November: these are the magic months to surf. In Indonesia the
winds slacken in the smoky haze and the crowds disperse. In France, Spain and Portugal the first
wild Atlantic swells roll in and clean up the dormant, snoozing sand bars. On the East Coast,
the hurricanes spin and dance in the warm eastern bathwater gifting tubes to a dozen states and
nearly every Caribbean isle. And in Hawaii the Fall ushers in Winter’s warnings. More northerly
than west, wedging all the righthanders from Lanis to Logs to Backdoor Pipe.

Coming off those long, lazy days and comforts of the summer, Fall is a time for experimentation.
For taking chances and stroking over ledges that aren’t quite guaranteed. Questionably makeable.
Fall is the time for testing new equipment—can something that short with rails that different
hold on in surf that big? There’s only one way to really know… 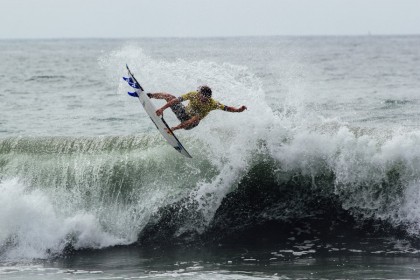 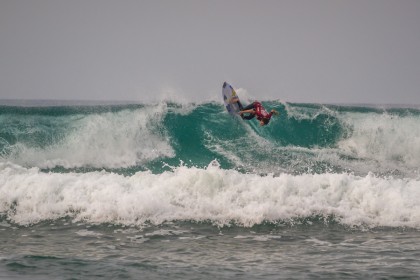 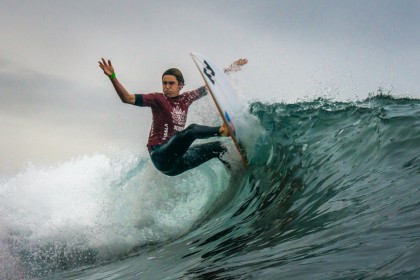 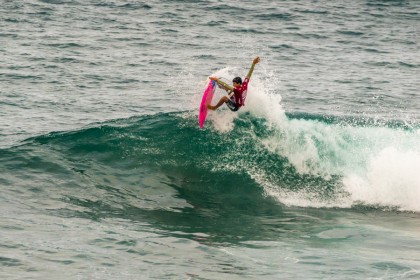 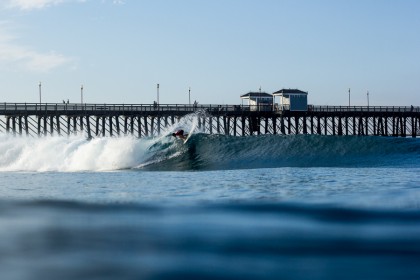 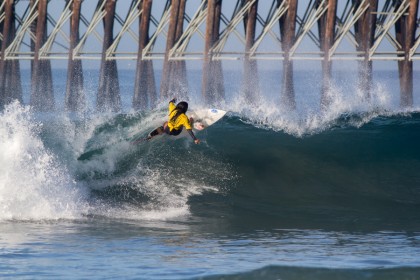