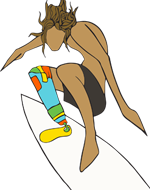 The 2015 ISA World Adaptive Surfing Championship presented by Challenged Athletes Foundation, Hurley, Stance and the City of San Diego has received a further boost following the creation of an official Honorary Committee comprised of influential members from the San Diego community and the Surf Industry.

Chairman, Shaun Tomson, and Vice-Chairman, Rob Machado, both Surf legends, will head the Committee which will also feature a diverse group of individuals including the Mayor of San Diego, Kevin Faulconer, prominent business professionals, local athletes and other Surf Industry leaders.

The Honorary Committee was formed with the purpose of ensuring that the event receives the recognition and support that it deserves. The 30-member Committee is tasked with generating awareness and getting people involved in this inaugural ISA World Championship.

The 2015 ISA World Adaptive Surfing Championship is set to take place September 24-27 in the greater area of San Diego at the iconic locations of Balboa Park and La Jolla Shores, California. The first competition of its kind to be hosted by the ISA will provide a platform for adaptive surfers to display their skills and represent their nation in a World Championship format.

ISA President Fernando Aguerre stated, “I am humbled to have the support of this outstanding members from the community of San Diego and the Surf Industry for this inaugural ISA World Championship. This will be a historic moment for the city of San Diego and the sport. I am honored to join forces with the members of the Honorary Committee to further grow and develop Adaptive Surfing globally, and improving the lives of millions of people around the world.”

The event schedule is as follows:

The Members of the Honorary Committee are: 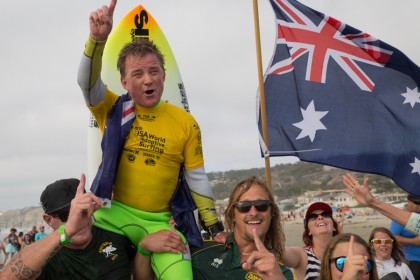 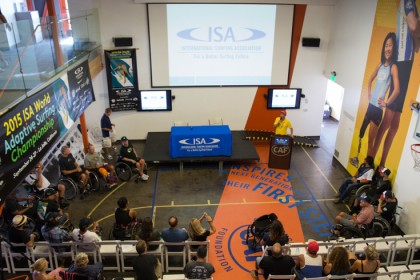 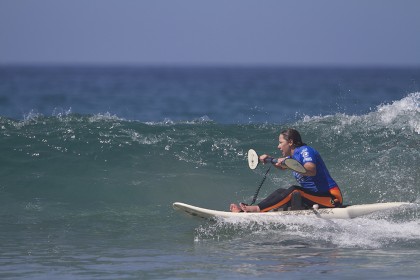 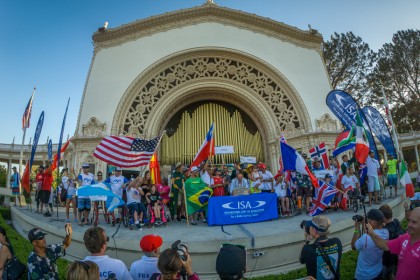 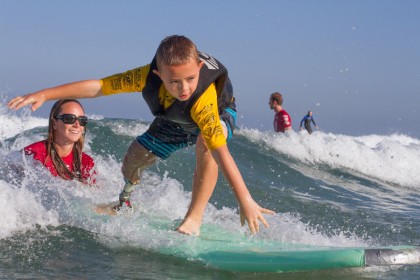 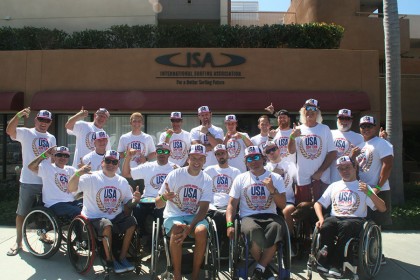