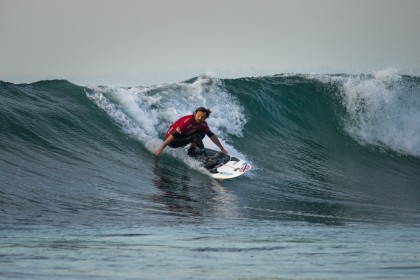 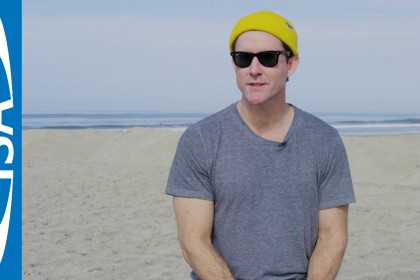 What is Adaptive Surfing? 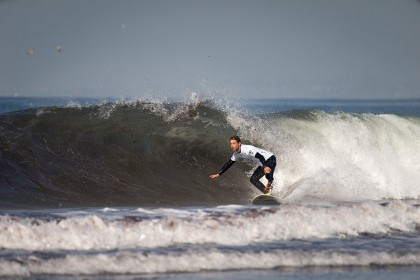 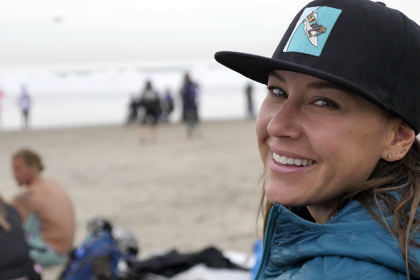 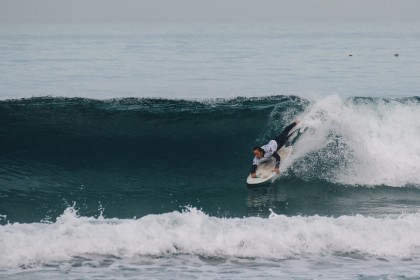