The International Surfing Association (ISA) has announced that the 2017 Stance ISA World Adaptive Surfing Championship, presented by Vissla and the City of San Diego, will feature women’s divisions for the first time ever, highlighting the ISA’s dedication to promoting gender equality in both Para Surfing (also known as Adaptive Surfing) and Surfing.

The event previously featured mixed gender divisions but will now adapt to accommodate the increase in women adaptive surfers worldwide. Of the six divisions which classify surfers based on their type of physical impairment, five will feature enough female participation to merit a separate division, which will ultimately crown the first-ever Women’s Adaptive Surfing World Champions.

In 2016 the event featured seven women from five countries across three divisions. The inclusion of separate women’s divisions has played a key role in more than doubling women’s participation in the 2017 edition.

The ISA is also delighted to confirm that the Southern California-based surf brand, Vissla, has renewed as Presenting Sponsor of the World Championship, continuing their dedicated support of the ISA and Adaptive Surfing. Vissla, who has also provided critical support to the ISA World Junior Surfing Championship as the Title Sponsor for four consecutive years, joined the event in 2016 in what was a break-through edition featuring a record-breaking 77 athletes from 21 countries.

The announcement that the 2017 Stance ISA World Adaptive Surfing Championship will feature women’s divisions comes during a push for gender equality in Surfing and SUP by the ISA. The 2017 ISA World SUP and Paddleboard Championship in Denmark was the first edition of the event to feature gender equality, offering equal slots for men and women.

The ISA first held the World Adaptive Surfing Championship in 2015 with the goal of creating a Paralympic style team event for surfers with physical challenges to represent their nations and display their talents in world-class competition. The event drew unprecedented attention and participation and has grown every year, with the 2018 edition expected to break participation records with more than 100 athletes from 25 countries. It will also be the first World Adaptive Championship since the ISA gained landmark recognition from the International Paralympic Committee (IPC), as it continues to push for the inclusion of Para Surfing in the Paralympic Games.

“The ISA is proud to be actively promoting and developing women’s surfing around the globe. Creating an opportunity for women in the Stance ISA World Adaptive Surfing Championship is just another step in working towards complete gender equality, which is the ultimate goal.

“The growth of Adaptive Surfing in just the last few years has been incredible to see, and under ISA leadership we are intent on taking the sport to where it belongs in the 2024 Paralympic Games.”

“The inclusion of Women’s Divisions in the 2017 Stance ISA World Adaptive Surfing Championship is a huge step forward in the growth of the sport and representative of the increasing number of women practicing Adaptive Surfing around the globe. It’s important that the ISA is striving for gender equality and I’m really excited to see who will be crowned the first Female Adaptive Surfing World Champions!”

“VISSLA is stoked to continue supporting the Adaptive Surfing movement and the ISA. The determination, courage, inspiration and fearlessness of the world-class athletes competing in the World Championship epitomize our principles as a brand and define our value of creative freedom. The future is looking bright for Adaptive Surfing and we are excited to be along for the ride.”

VISSLA is a clothing brand that represents creative freedom, a forward-thinking philosophy, and a generation of creators and innovators. VISSLA embraces the modern do-it-yourself attitude within surf culture, performance surfing, and craftsmanship. This is a surf-everything and ride-anything mentality. 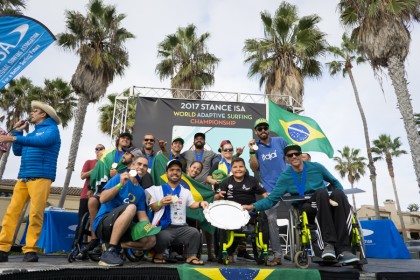 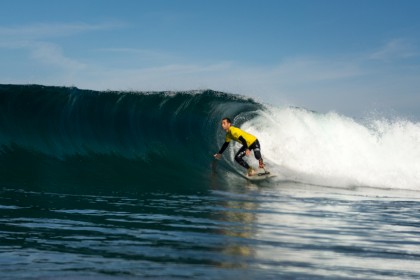 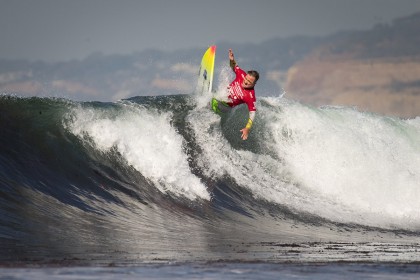 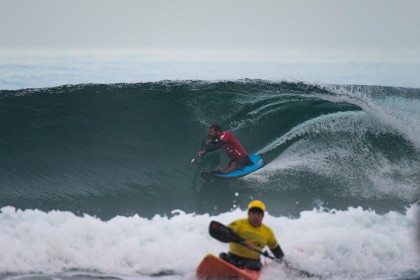 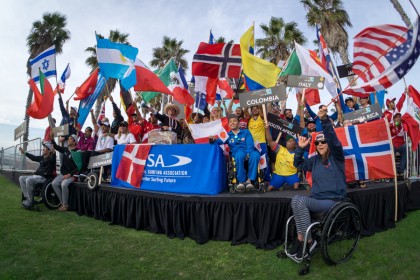 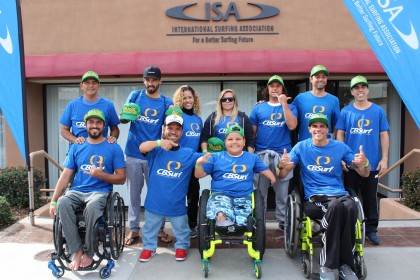